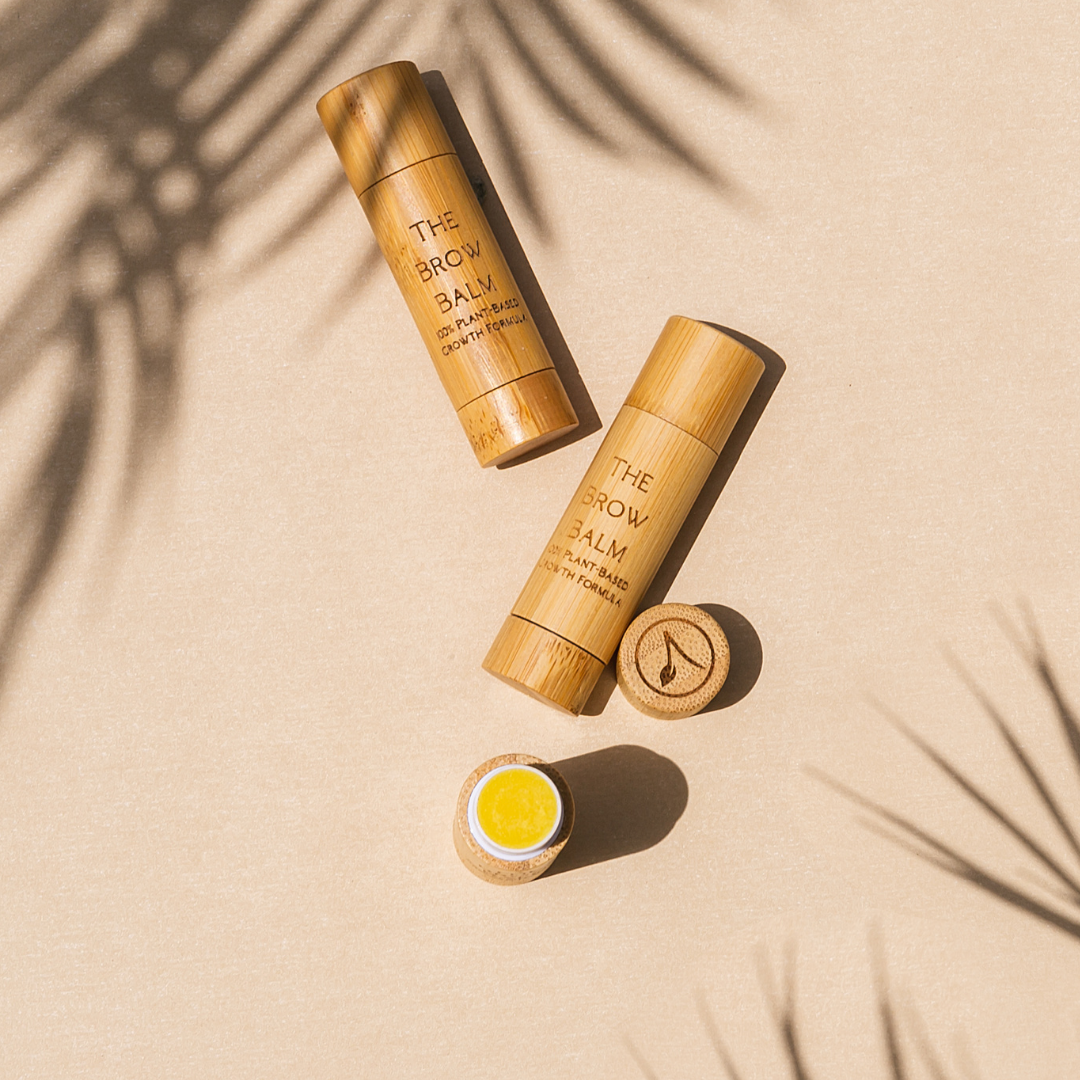 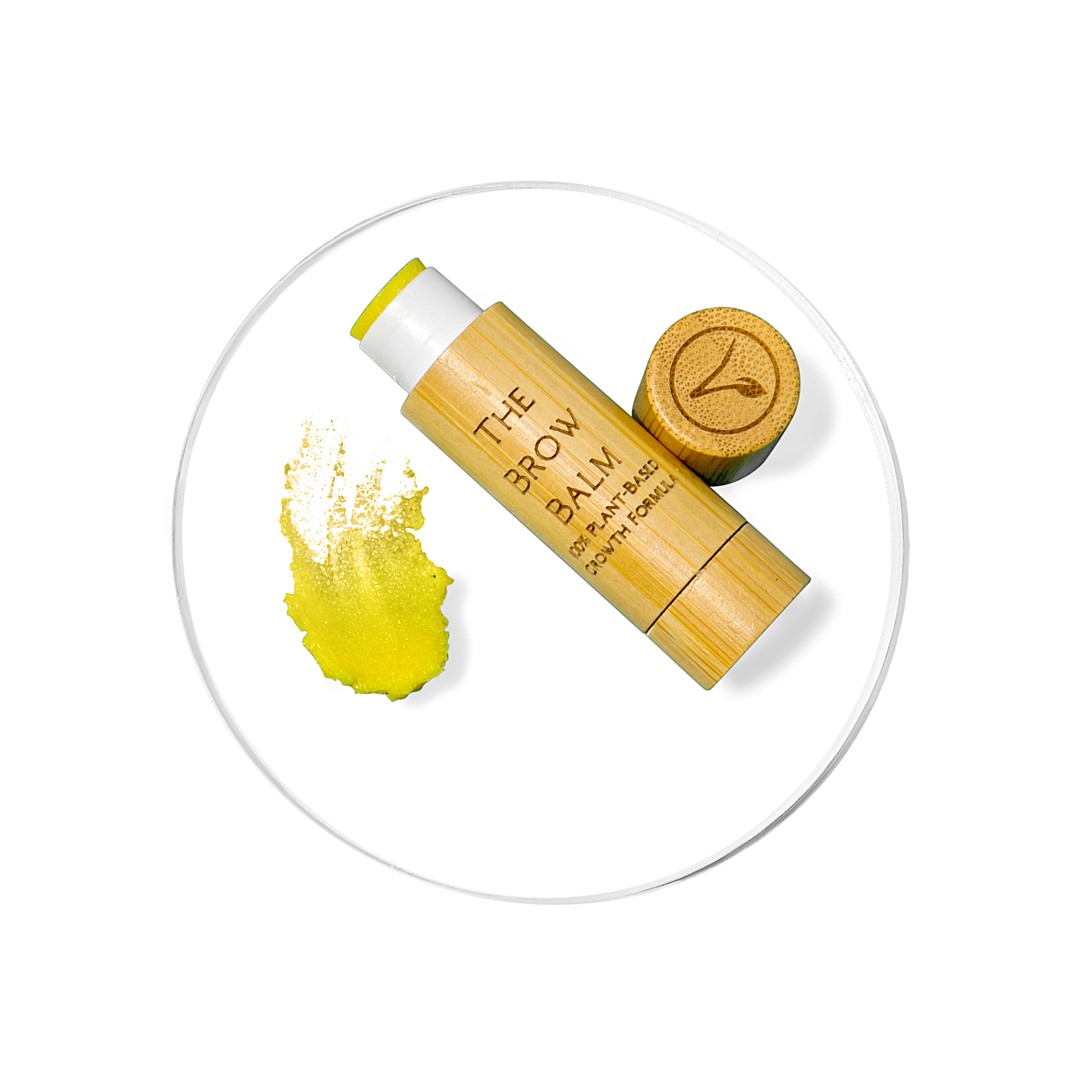 * ATTENTION: All Balms Will Be Going Out At The End Of January 2022!  We will notify you when your order is being processed.

Developed and Shipped Out of the 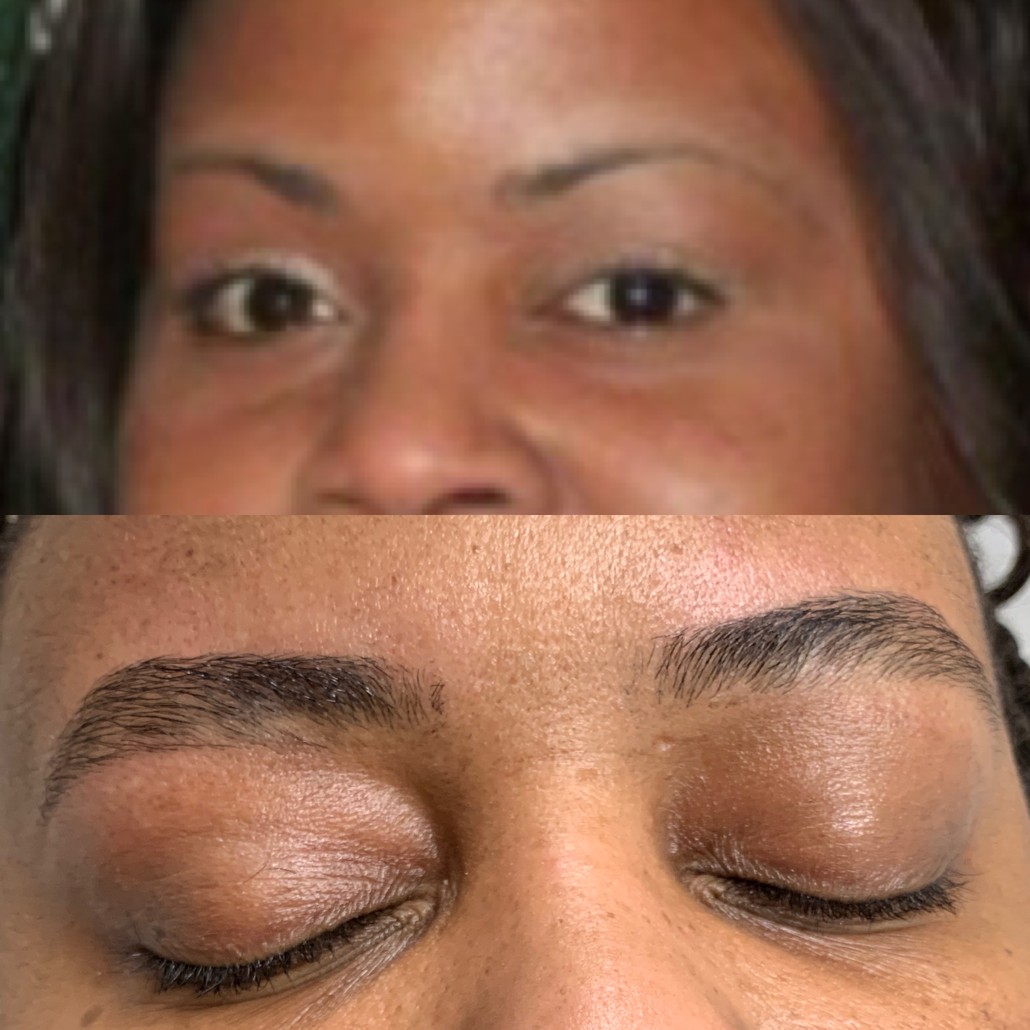 "Previously I was going to the nail salon to get my eyebrows waxed. They were so thin and uneven. The Brow Balm literally transformed my brows!  They are beautiful and full!  Look at them now!  I'm loving my eyebrows!  Thank you so much!" 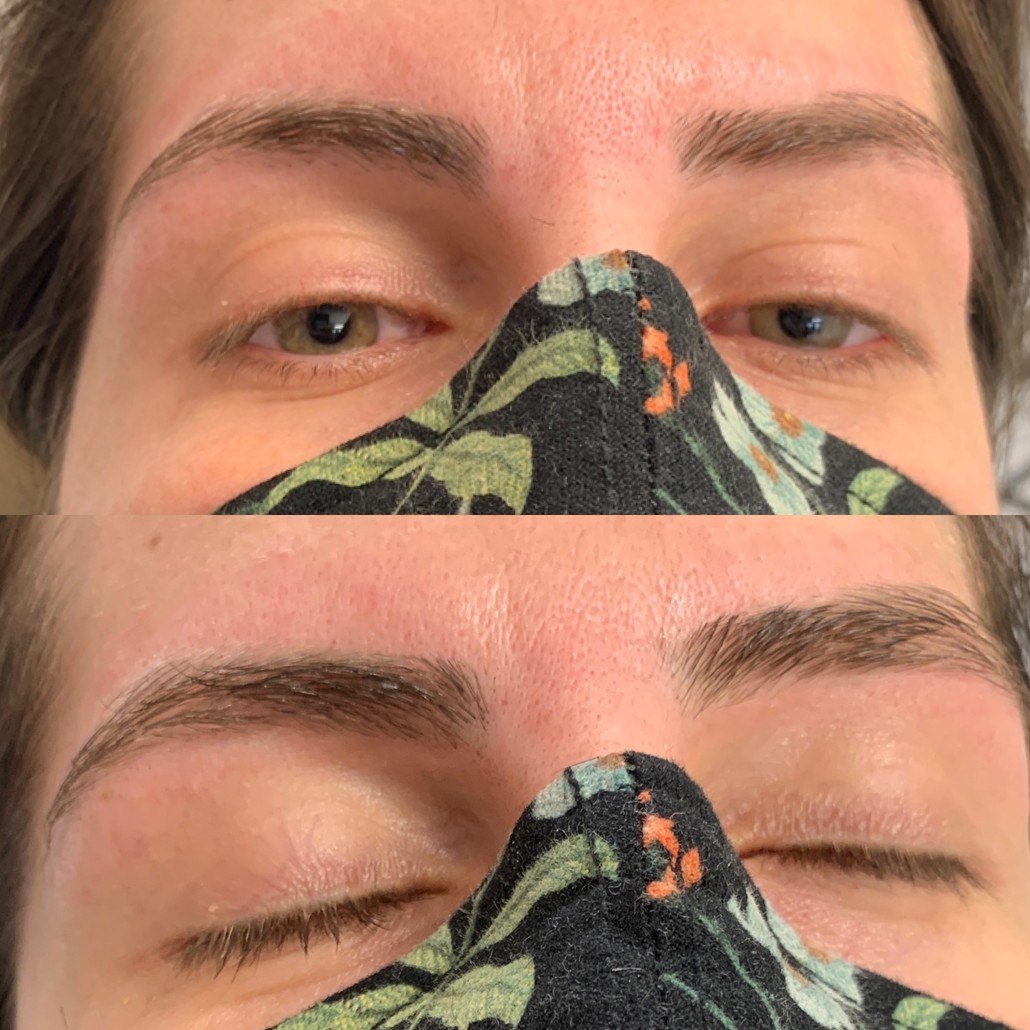 "First off, Sky is the best eyebrow artist I've ever met. Truly an expert. Her Brow Balm works magic on eyebrows. It repaired my eyebrows in a month." "I have really dry brows, and this product gave them the moisture and hydration they need.  No more dryness, or flakey brows!" 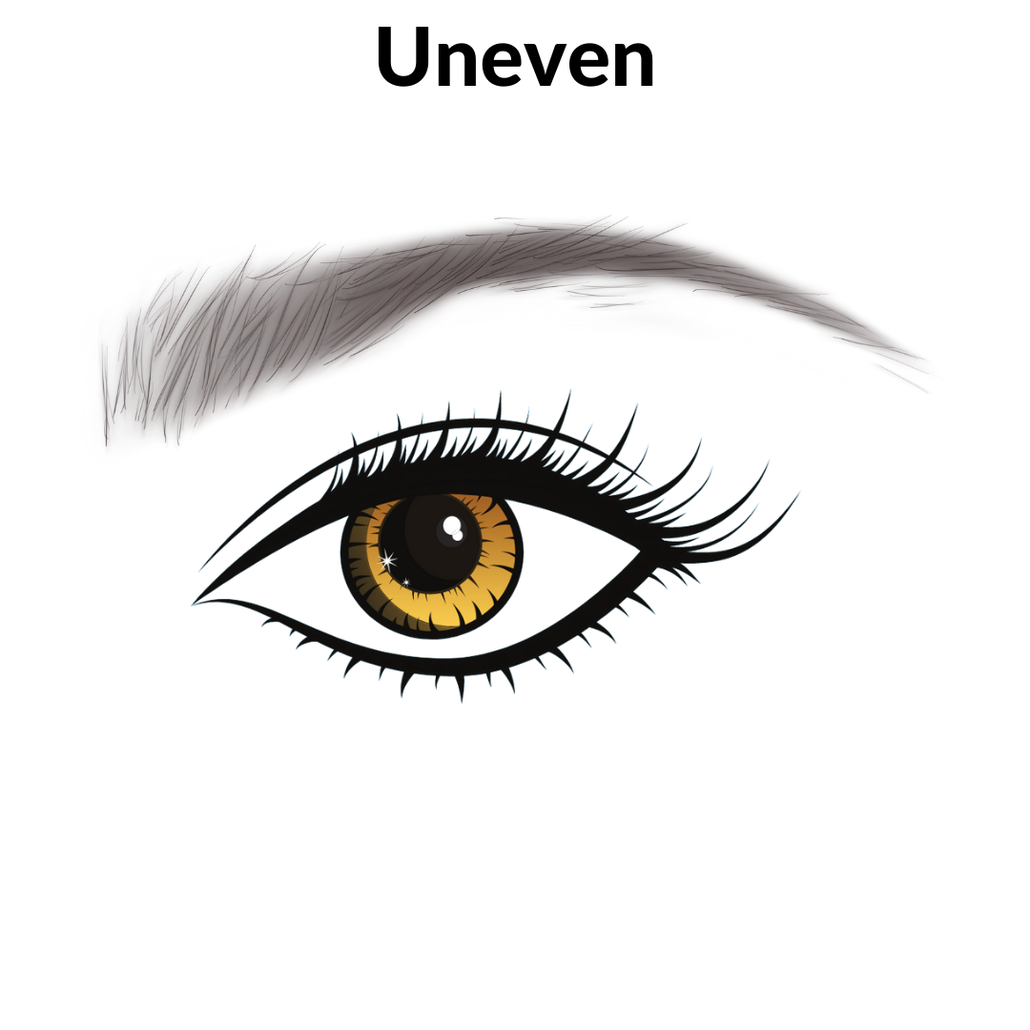 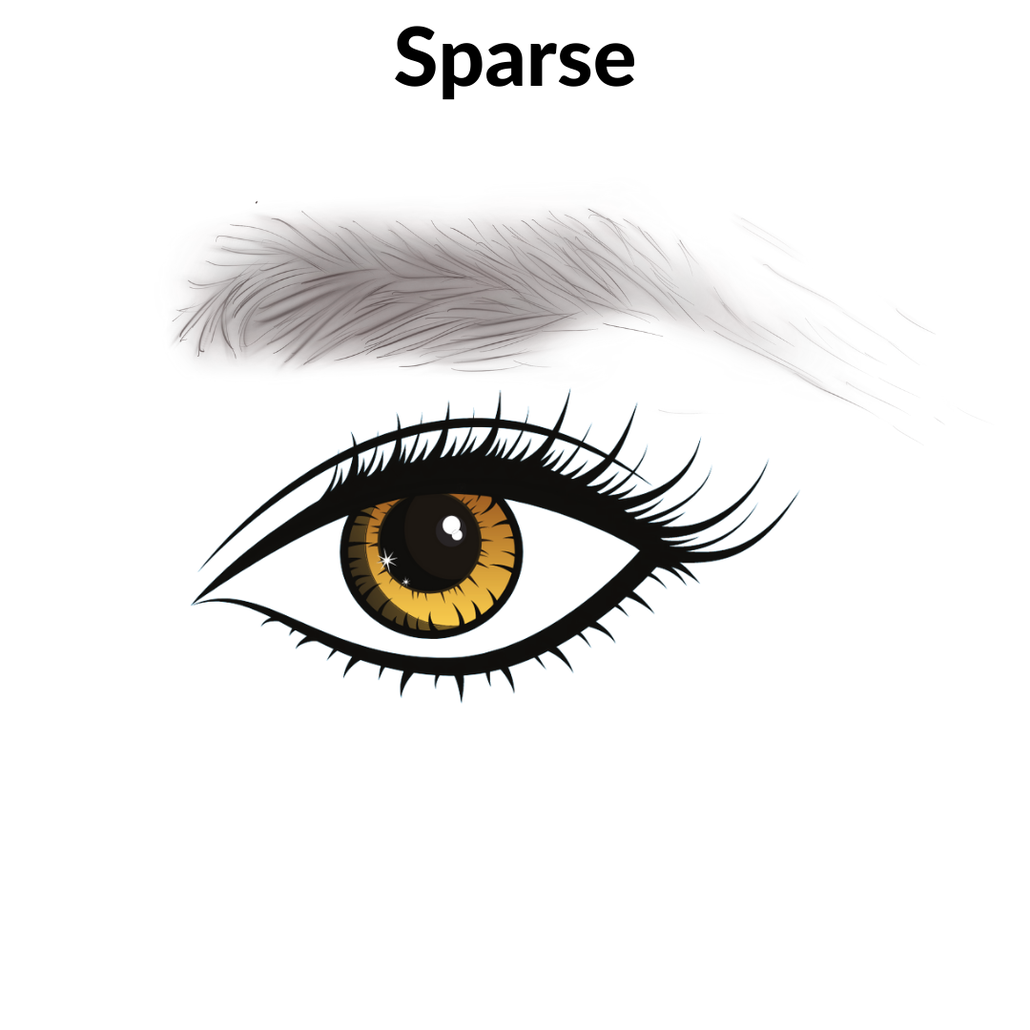 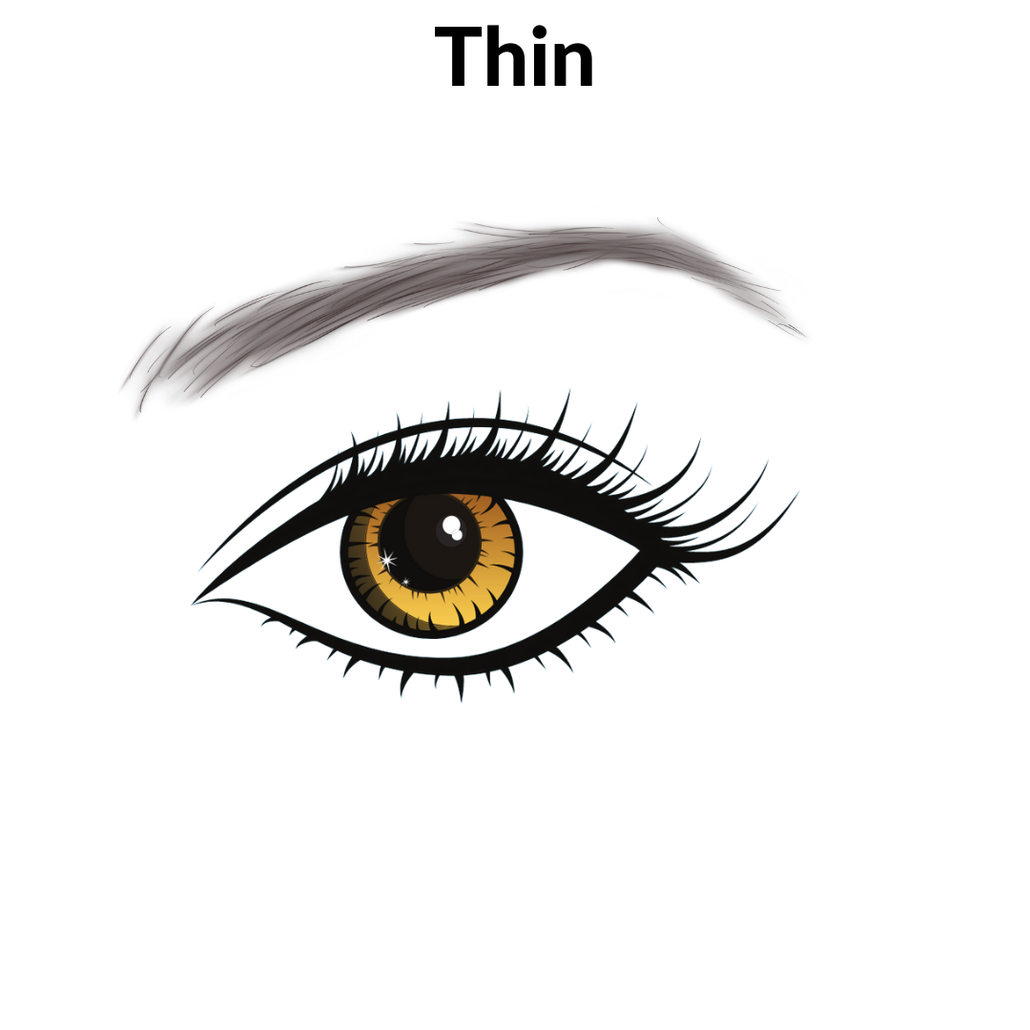 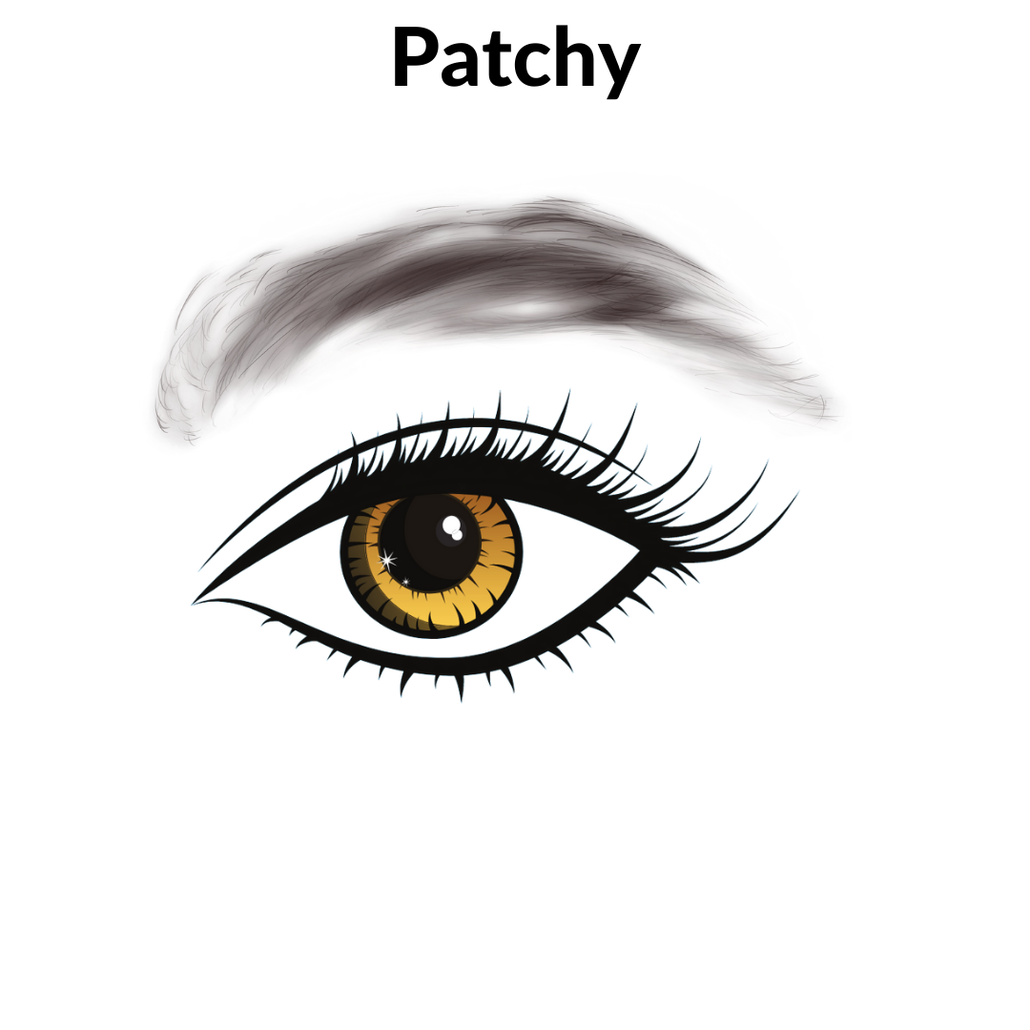 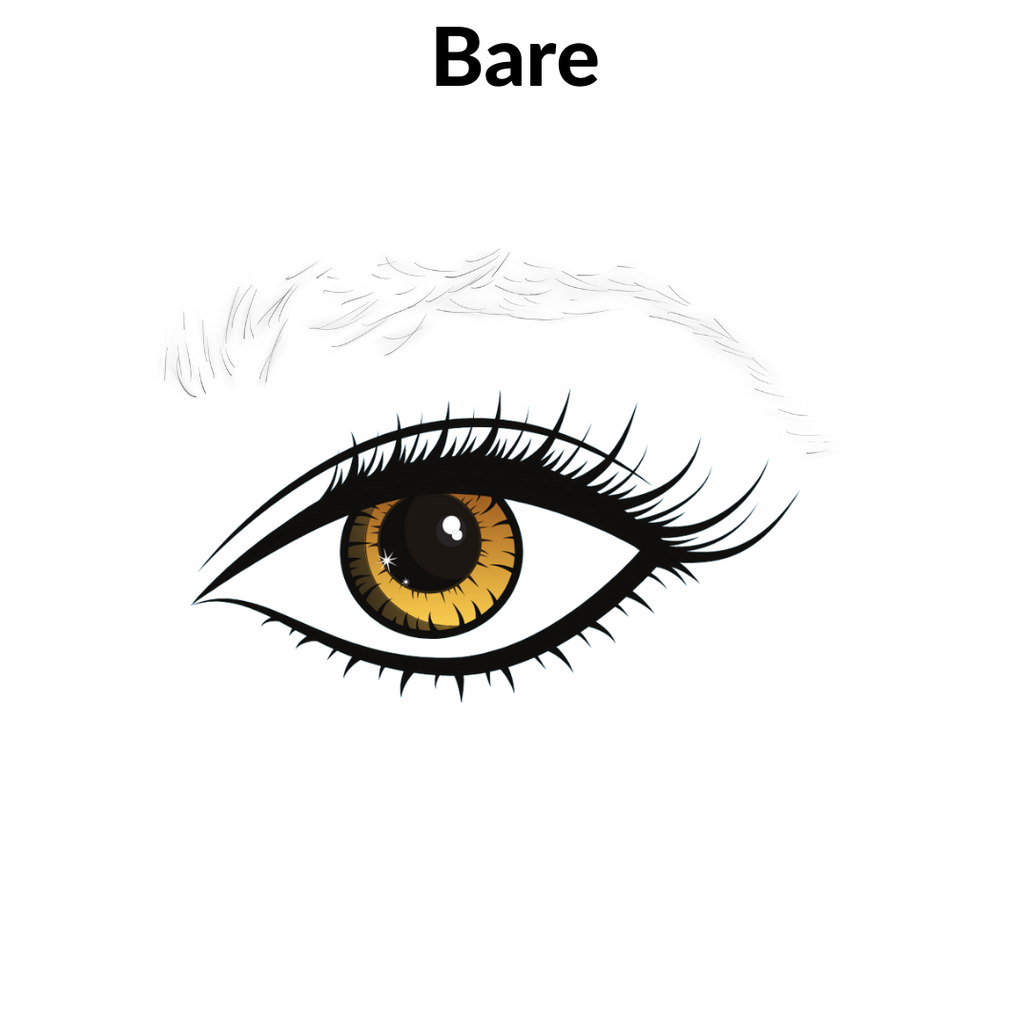 Suitable For Women With:

Whether your brows just won't grow, they've been over-plucked, they're getting thinner with age, or they're shedding; with the right nutrients, you can regain the fullness and confidence. Suitable For Women With:

Whether your brows just won't grow, they've been over-plucked, they're getting thinner with age, or they're shedding; with the right nutrients, you can regain the fullness you've lost and more! 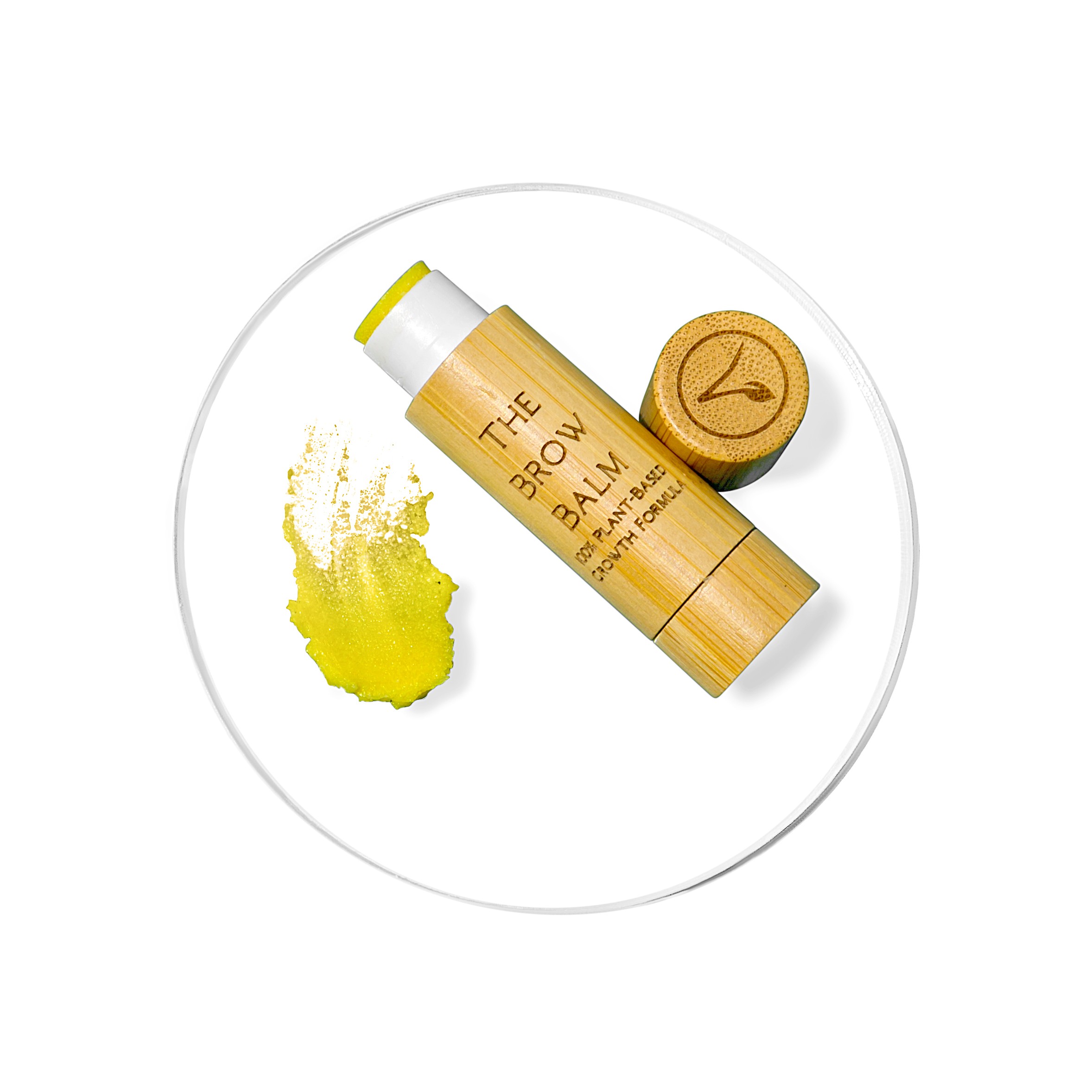 Hear From Our Customers

After 6 weeks or so, there's not a major difference when comparing before & after pics I took. However, after all of the shedding that I've seen on the stick, there has definitely been some new growth for my brows to be looking slightly fuller than before I started. I'm also impressed that the stick has lasted this long. I'll continue to use this product.

D
Donnice Rome
Just start this product it is wonderful

It is shocking how amazing this product is I love it.

I have not been using this long. But can see some new growth!! Looking forward to fuller eyebrows.

Had been using another brand for over a year and was what I would call "just sorta kinda" satisfied with the results; it didn't moisturize my brows one bit. Then I ran across an ad for Brow Balm and thought I'd give it a try. It doesn't come in a mascara type applicator but instead it came in one that resembles a lip balm...I was intrigued! After a week of getting moisture on my brows(I use Brow Balm morning and evening) my brows actually began to produce more growth, and after using the other product for over a year at almost twice the cost of Brow Balm AND having to reorder that same product about every five weeks, well...yeah! of course I've decided to continue purchasing Brow Balm! I've barely put a dent in the amount in the tube and, like I said, I use it twice a day! I am 67 years of age, did the over tweezing thing when I was younger, and, on top of that I deal with hypothyroidism AND chronic anemia, the kind where I have to get infusions of iron; the combination of these two things, along with over tweezing in the past looonnnnggggg ago, has wreaked havoc on my brows. I will probably never have the super full brows I had once upon a time but now I don't have to panic when someone pops in to visit and my brows aren't "drawn" on because...I ACTUALLY HAVE BROWS THAT I DON'T HAVE TO USE A BROW PENCIL TO SEE THEM! This is a HUGE deal for me! THANK YOU BROW BALM DEVELOPERS! <3 p.s...I squiggle and squirm when asked to take a before and after picture, so yeah, that's probably not going to happen;)

Your 3 Step Journey To Fuller Brows 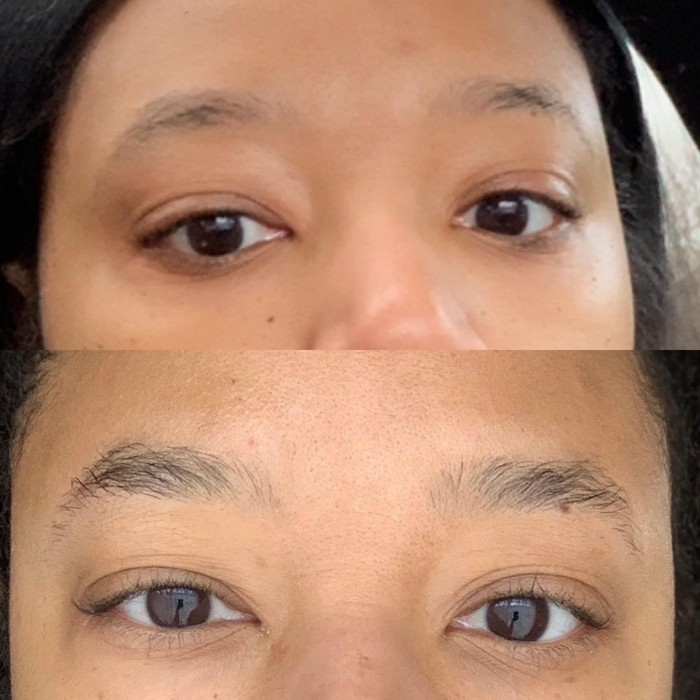 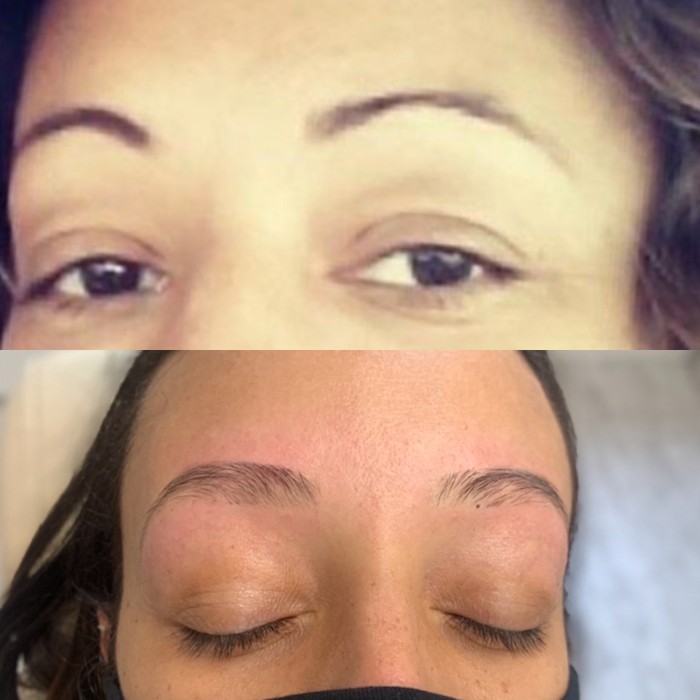 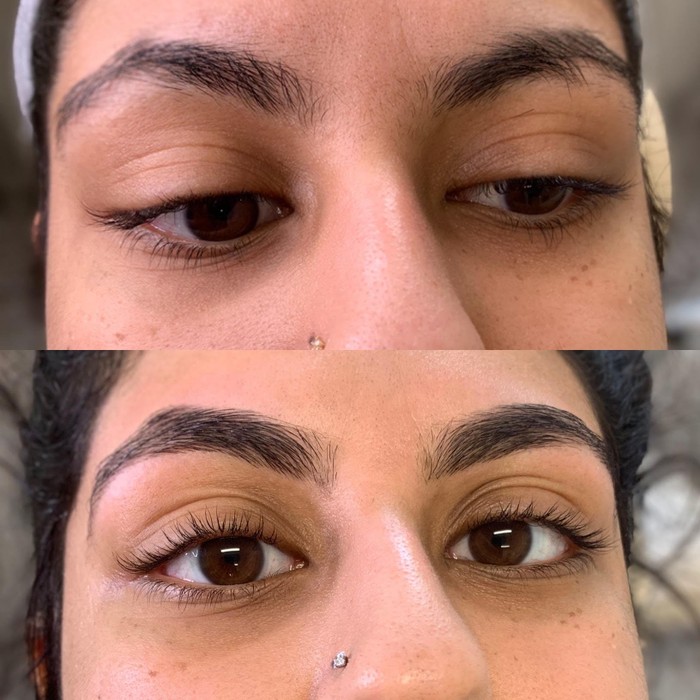